DTE and Lifetime cause a stir at winter performance event

In the big Continental winter performance test, ten tuning cars from small to large competed against each other. DTE Systems and Lifetime Technologies sent the most popular hot hatch Toyota Yaris GR out onto the icy track. By means of exact tuning on HJS-Downpipe. Wagner turbo inlet and a special exhaust system with central tailpipe, the DTE chip tuning brought the Toyota Yaris GR to 315 hp and 445 Nm. This particular Toyota Yaris GR has slightly less horsepower than the PowerControl Racing Edition actually offers, but the focus here was on the exact tuning on all tuning parts including Continental tires to achieve the highest possible traction and grip with the highest possible performance on the snow-covered track. 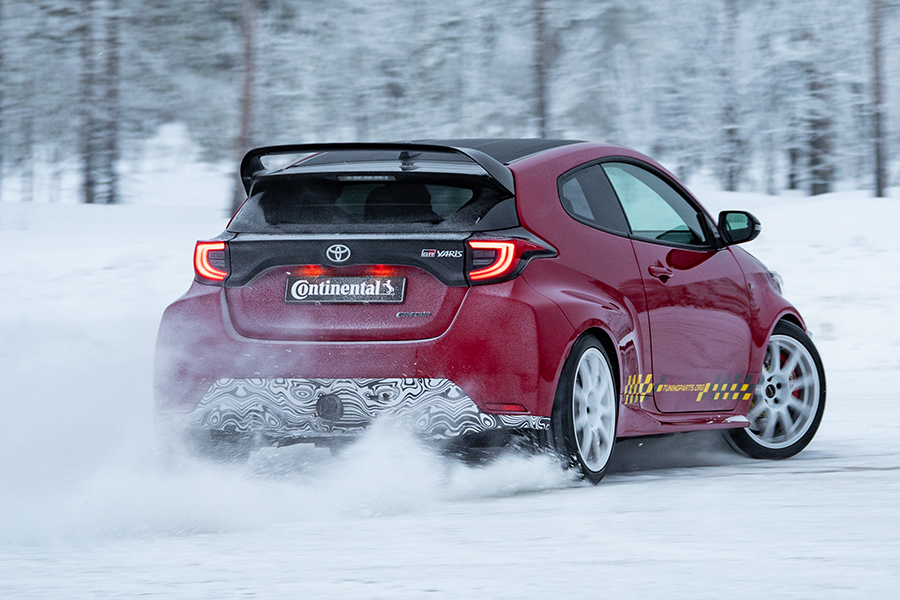 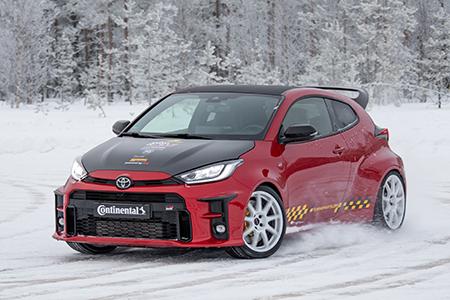 The tuned Toyota Yaris GR was a complete success, as AutoBild Sportscars reports: "The engine never stood still, you practically didn't want to get out. The tracks were made for the Yaris, no one could be waved so safely and quickly through the curves. [...] Smiling non-stop, let off the gas, let it turn in and continue with targeted oversteer."

The hot hatch fought its way to the top of the performance event against the other tuned cars - and brought not only an excellent overall performance, but at the same time so much fun to the winter track that AutoBild had to refuel this car for 2 times. Read the full article here: Autobild Sportscars (German)

Get now the racing tuning also for your Toyota Yaris GR here: