As an icon among Multivans, the VW T6 has been a world-beating vehicle for decades. With its size, power and flexible storage space and rail system, the Bulli is ideally equipped for a wide range of applications. Especially as a family vehicle, the Multivan shows of comfort and storage space, no matter if it's a trip, shopping or a long journey. 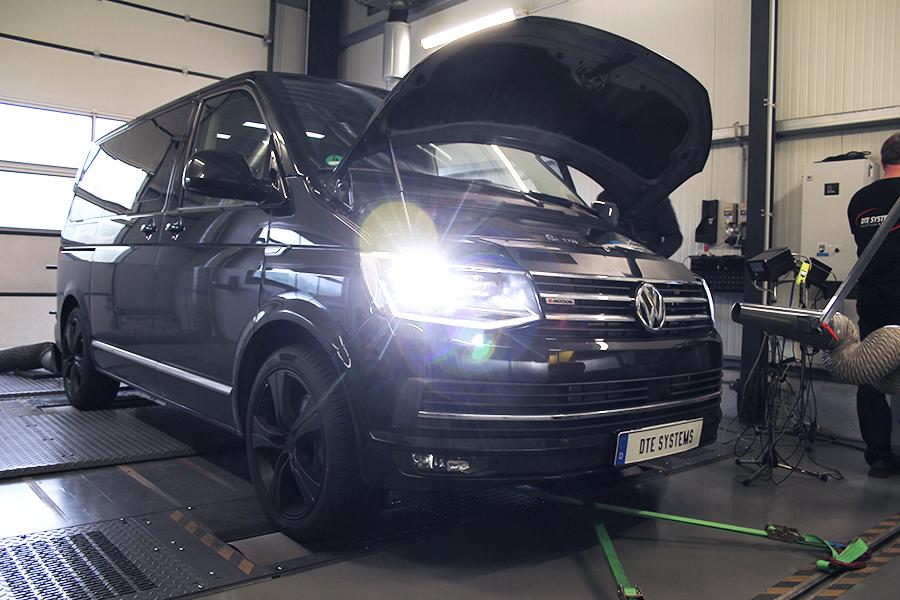 
More (Flower) power in the Multivan

A lot of power is needed with a lot of weight, so the VW T& 2.0 TDI with 4-cylinder in-line engine has a powerful 102 hp and 250 Nm. With the chip tuning, the VW T6 is given even more power by an increased torque of +68 Nm and more hp at the same time. Thus, the power in the Multivan increases to a total of 318 Nm. An app is available to the driver for the premium PowerControl module, with which the performance increase can be controlled in a relaxed manner from the mobile phone. The app control allows the selection of the various driving programs Sport, Dynamic and Efficiency, according to the driver's wishes. The Efficiency program can even save up to 15 % fuel with an adapted driving style. . 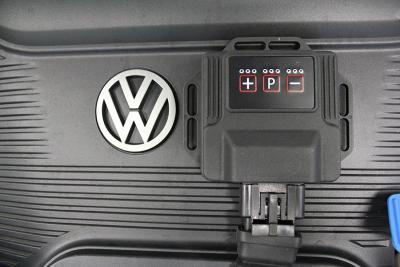 PowerControl for the VW T6 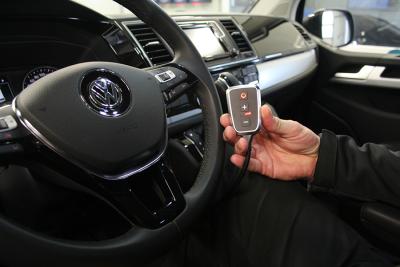 The Bulli T6 quickly starts to sweat when driving uphill and on serpentines. Long seconds of thinking when starting off or accelerating in between are often not uncommon and annoying. That is why the developers at DTE have now produced the accelerator pedal tuning PedalBox for the VW T6. The TuningBox is installed in the VW T6 in just three steps and instantly gives the Multivan optimal response. The PedalBox pulls the VW T6 forward with momentum for a dynamic start and overtaking. This makes driving in the VW T6 even more comfortable and relaxed when travelling on highway and country roads.