The Kodiaq is the lastest model of the Skoda family. A striking feature is the beefy body with which the Skoda Kodiaq differentiates from other SUVs. The engine of the Czechs comes from the VW group and is already placed in the VW Tiguan or SEAT Ateca. To stand out from the competition and for a plus of acceleration, the Kodiaq is equipped with the new PedalBox+ from DTE Systems. 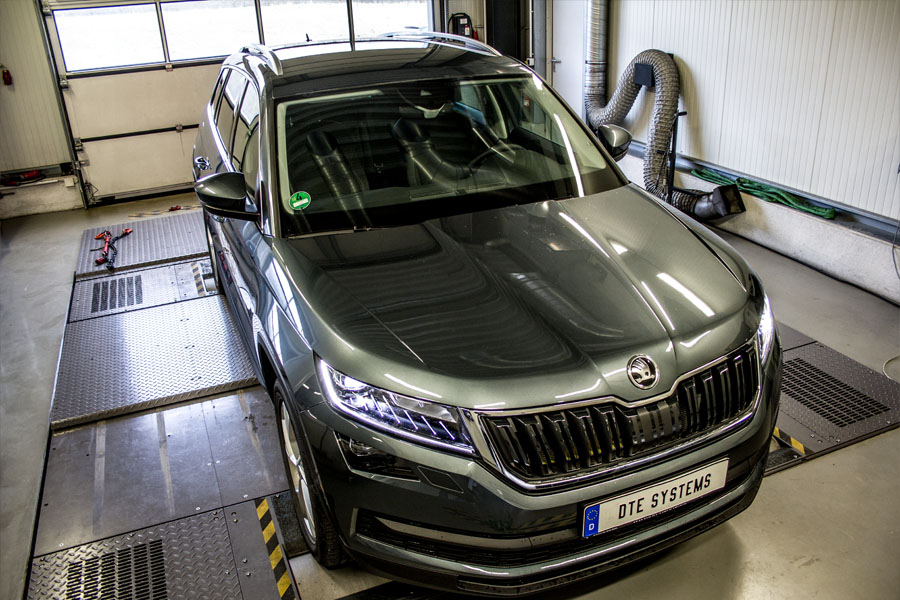 Skoda Kodiaq with the acceleration tuning from DTE

The new Kodiaq is available with front and all-wheel drive. Depending on the engine, it takes between 7.8 and 10.7 seconds to break the 100 km/h mark. With its 1.7 tonnes, the SUV belongs to the heaviest Skoda vehicles ever. But with the PedalBox+, the Skoda ensures the appropriate acceleration for every day driving. 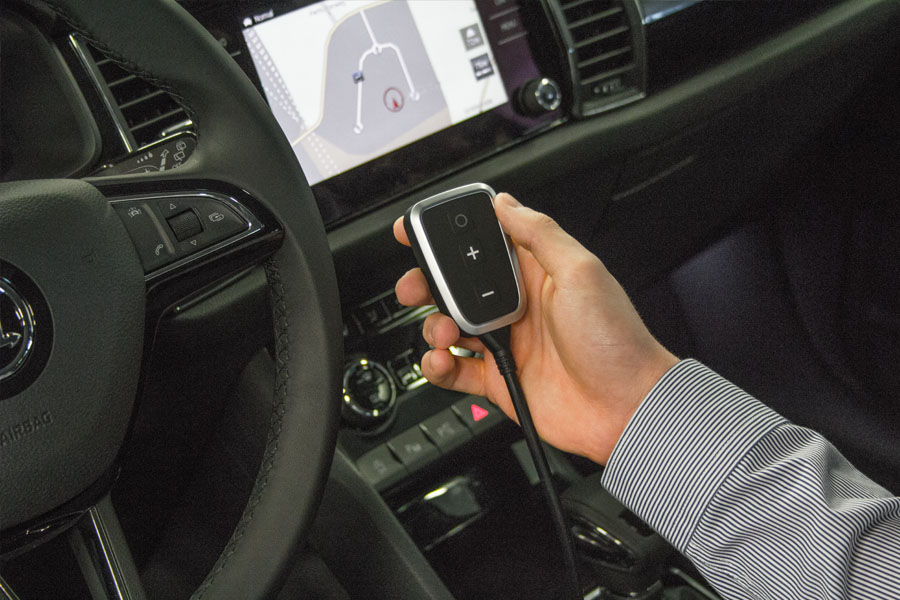 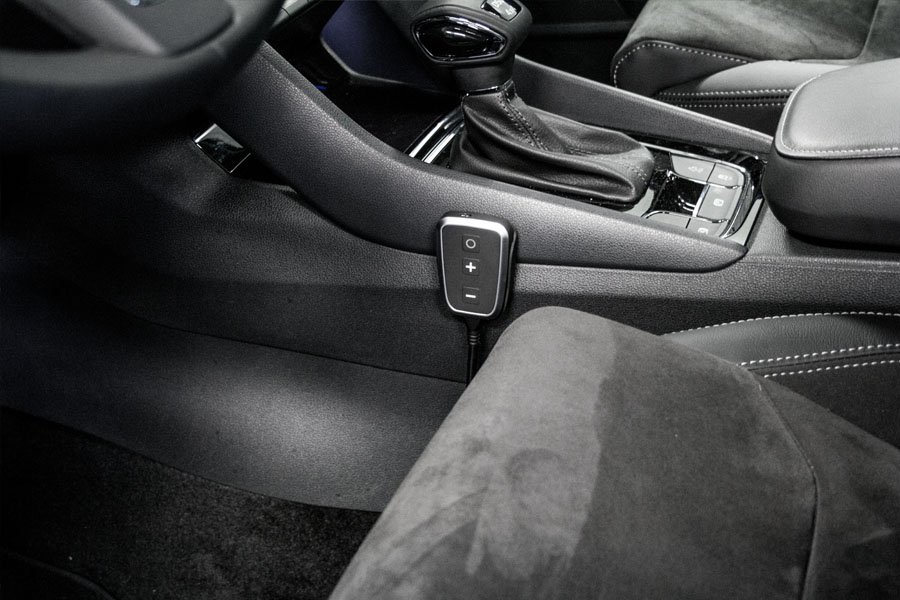 Extra acceleration for the SUV

The PedalBox+ optimizes the response and ensures an improved acceleration for the Kodiaq. With the new PedalBox+ from DTE, the Skoda Kodiaq response more quick when the driver presses the accelerator. So the Kodiaq can react faster to the incoming signals and can accelerate more effectively. In figures: The PedalBox+ improves acceleration up to +10%. And the PedalBox+ can also be individually adjusted to the Skoda with the new feature "PerfecTune" – a new self-learning auto-adjustment.

The new acceleration tuning PedalBox+ is now available in our Online Shop.