The new PedalBox+ with app has four driving programs City, Sport, Sport Plus and Series to optimize the throttle response. All preset programs can be fine-tuned with the plus and minus buttons. That means that there are more than 20 different individual settings available. 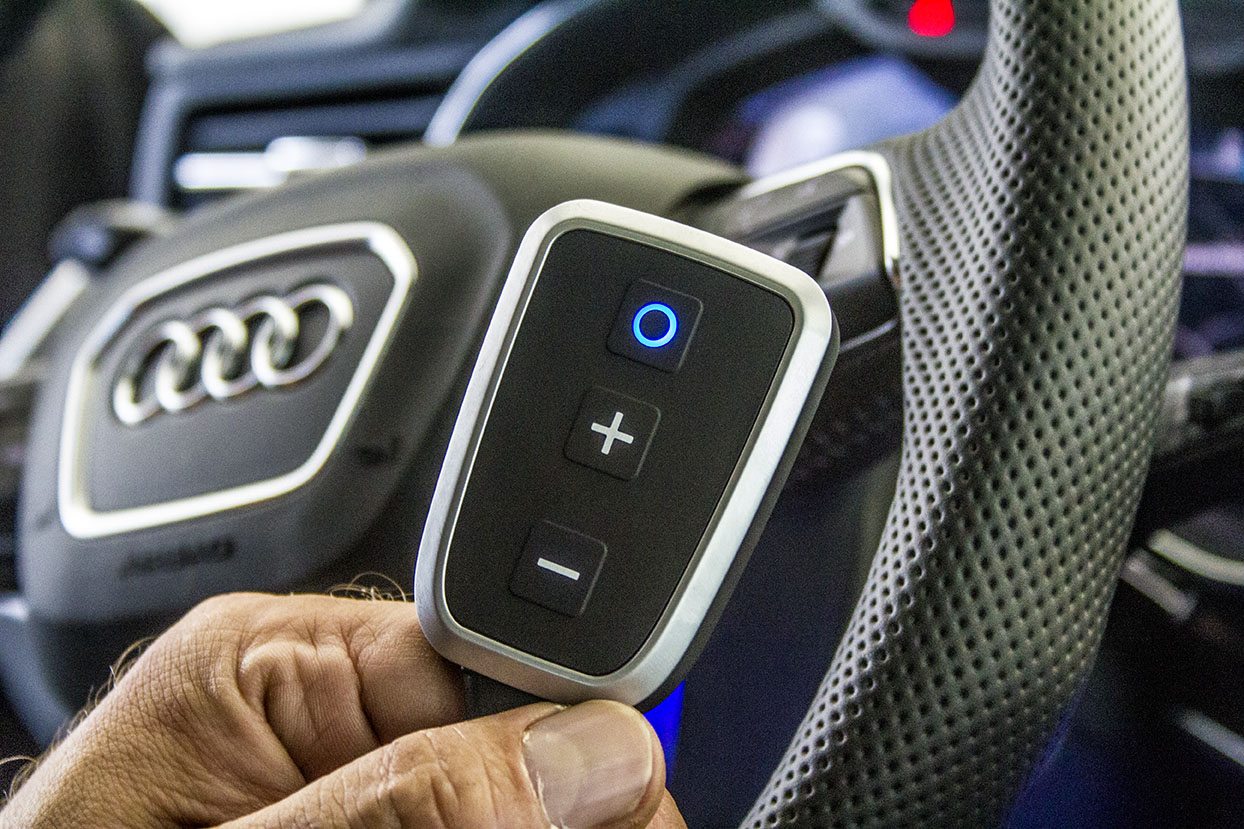 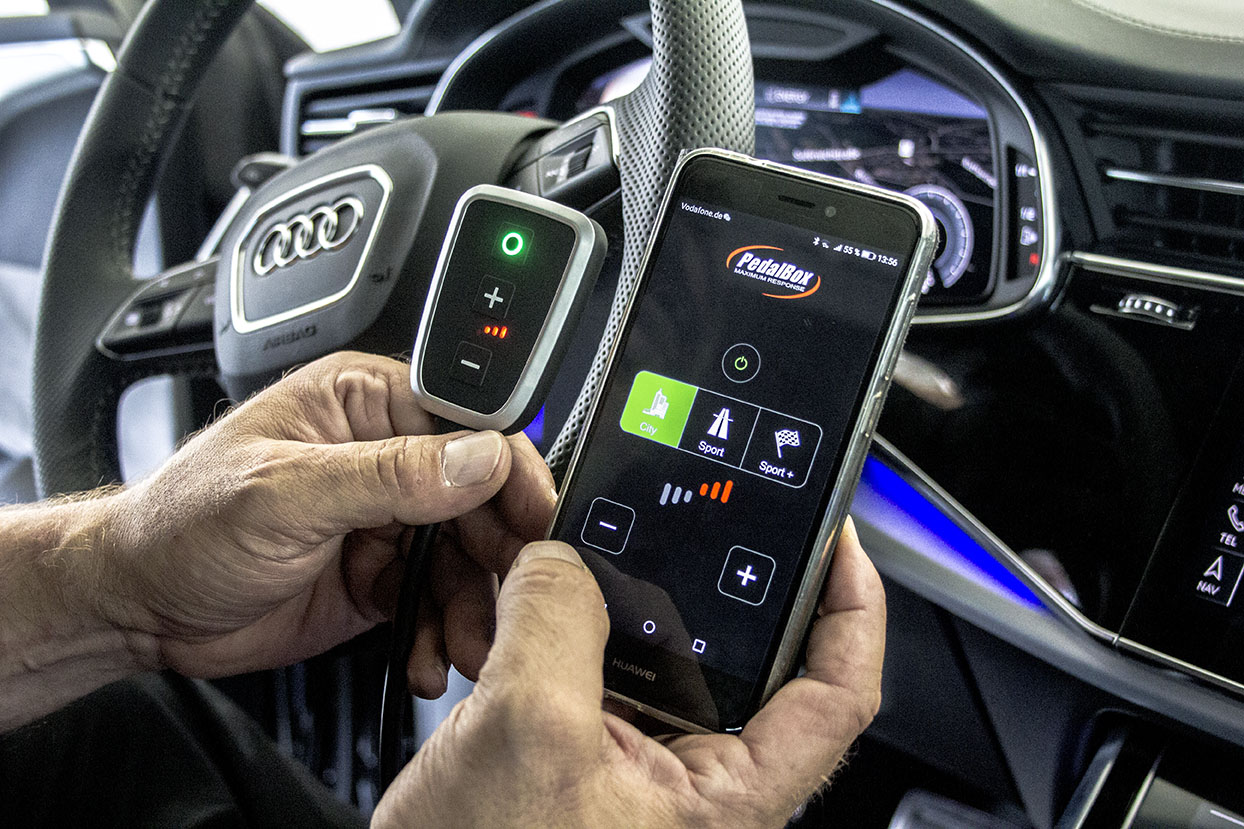 How it works: The pedal tuning system is connected directly to the accelerator electronics with only 2 plug-in connections and is immediately ready for use. The PedalBox+ is paired via Bluetooth with the smartphone app. Now, all the functions of the PedalBox+ are available also at the smartphone display. The PedalBox app also ensures the most recent software releases thanks to its remote update services.

A special highlight: The PedalBox app can be combined with the PowerControl app for the DTE performance box PowerControl X to control both tuning systems. With a simple wipe on the smartphone display, the driver has full control of the individual DTE tuning. 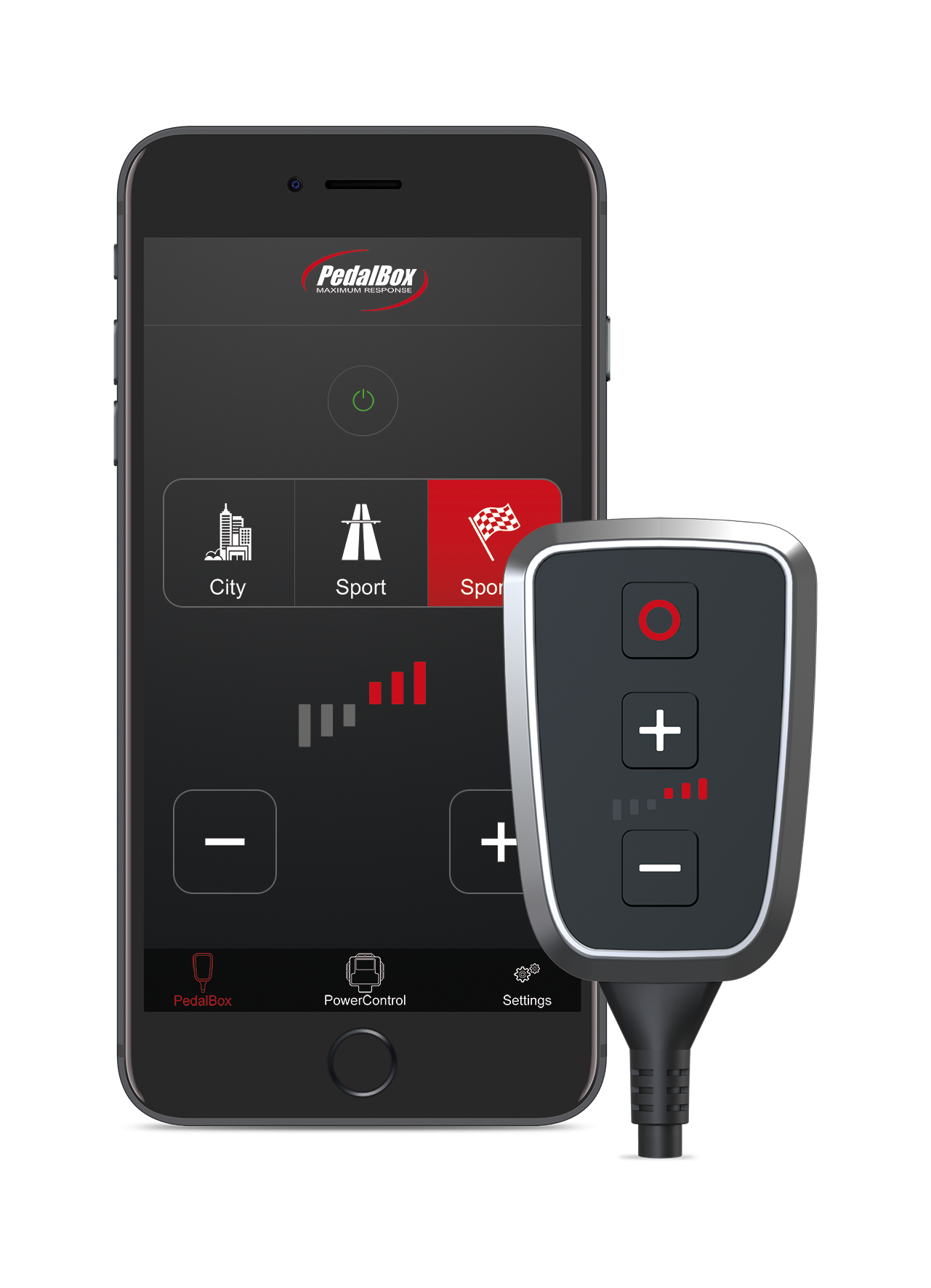 All highlights at glance

The new PedalBox+ with app is now available at stores and on www.chiptuning.com/en. The PedalBox App can be downloaded free of charge from the iTunes App Store and Google Play.