DTE Systems is an established player on the Chinese tuning market 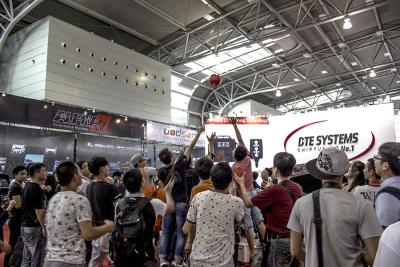 A great run for DTE's booth 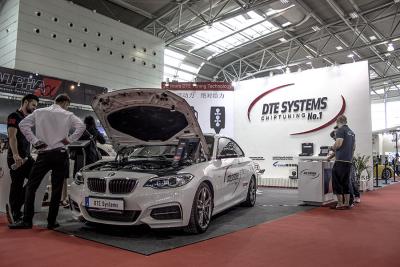 A representative booth, powerful cars and a great team: DTE Systems has proven that local presence clearly pays off and took part on the China Auto Salon in Shanghai this summer. The DTE booth was crowded by interested visitors and the DTE tuning team was a highly sought after partner for TV interviews. In addition, the company from Recklinghausen successfully defended last year's major title.

Even more popular than 2015

After its premiere in 2015 DTE Systems was now for the second time as an exhibitor at the CAS. The increased awareness led to large interest of well-known editors of China's biggest tuning magazines. "At the same time we celebrated our 20-year anniversary in Shanghai, which further led to grown interest," explains CEO Dr. Michael Krecek. Furthermore, the cooperation with one of China's DTE dealer simplified customer contact and product explanations. 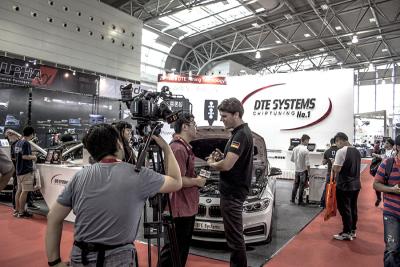 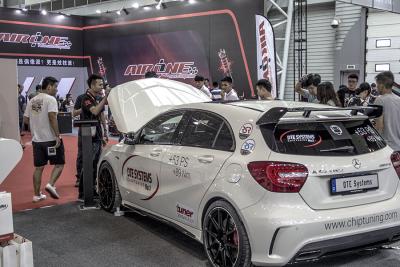 The booth's Mercedes A45 and BMW M235i were automotive highlights in Shanghai. Both engines received previously some performance upgrades, developed in Germany. The How-to explained Michael Krecek at the CAS Tuning Academy, a series of seminars for CAS trade visitors. A closer look was also given to the DTE multi-protocol technology and advanced features for Mercedes-Benz and Volvo's i-Art technology. 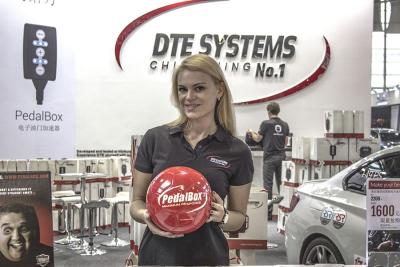 Like last year, something remained the same. The PedalBox attracted great interest from visitors and also the PowerControl's precise installation has been requested, but even more often than in 2015. And like last year, DTE Systems was awarded the award for "the most influential brand": "To have defended this title, shows us that we are on the right path to success," Michael Krecek concluded satisfied. In the coming years, DTE wants to invest even more in product development and training measures to build an even stronger distribution network in China.